In 1804, Haiti changed the course of the history of the world by becoming the first Black country independent and the first successful slave revolution.  Our country didn’t just defeat Napoleon’s army, it crushed slavery by supporting the independence efforts of many countries.

Here are a few highlights: 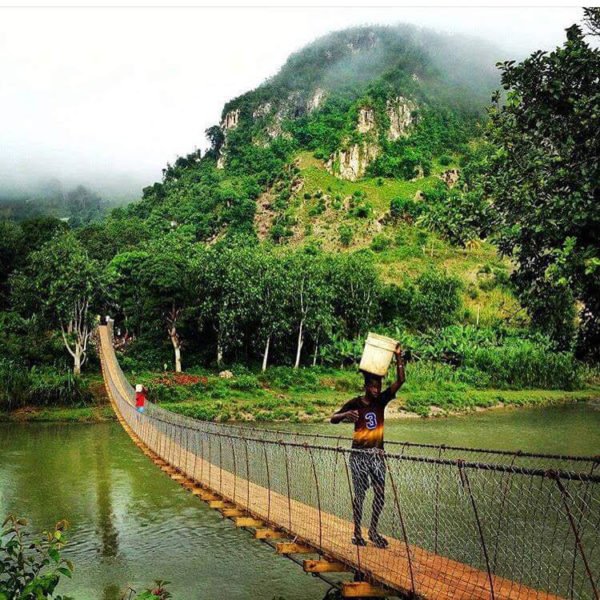 Haiti, too often cast as the “poorest country in the Western Hemisphere,” is country rich in culture, history and spirit; a pioneering spirit which was deliberately crushed by many as Haiti threatened their interest.  Western nations refused to recognize Haiti’s independence until it paid France for its “losses” including the cost of the army that it had sent to Haiti.  France demanded a punishing amount (the equivalent of $20 billion) that the country took more than 100 years to pay.  This debt payment drained the country’s economy.  When the US left Haiti after occupying it for 19 years in 1934, as part of their conditions for leaving the country, they negotiated deals for US timber companies which greatly contributed to the country’s deforestation.  President Bill Clinton apologized in recent years for putting pressure on Haiti to lower its tariffs on US rice which led to the demise of Haiti’s rice industry.  Thousands of jobs were lost as Haiti became the second consumer of US rice in the world (in 2012, Haiti spent $600 million in foreign rice!)

It is critical for the public to understand Haiti’s complex history to understand its struggles.  We should not be dismissed as hopelessly poor and ignorant country.  On the contrary. Even as we struggle with our internal issues and admit to our faults, many of us deeply care about our country and invest in it.

It is essential that Haiti’s leaders and communities be involved in shaping our development to change the course of our nation.  We must lead.  We will rebuild.